Announcing the Promotion of Meredith Albertson and Josh St. John 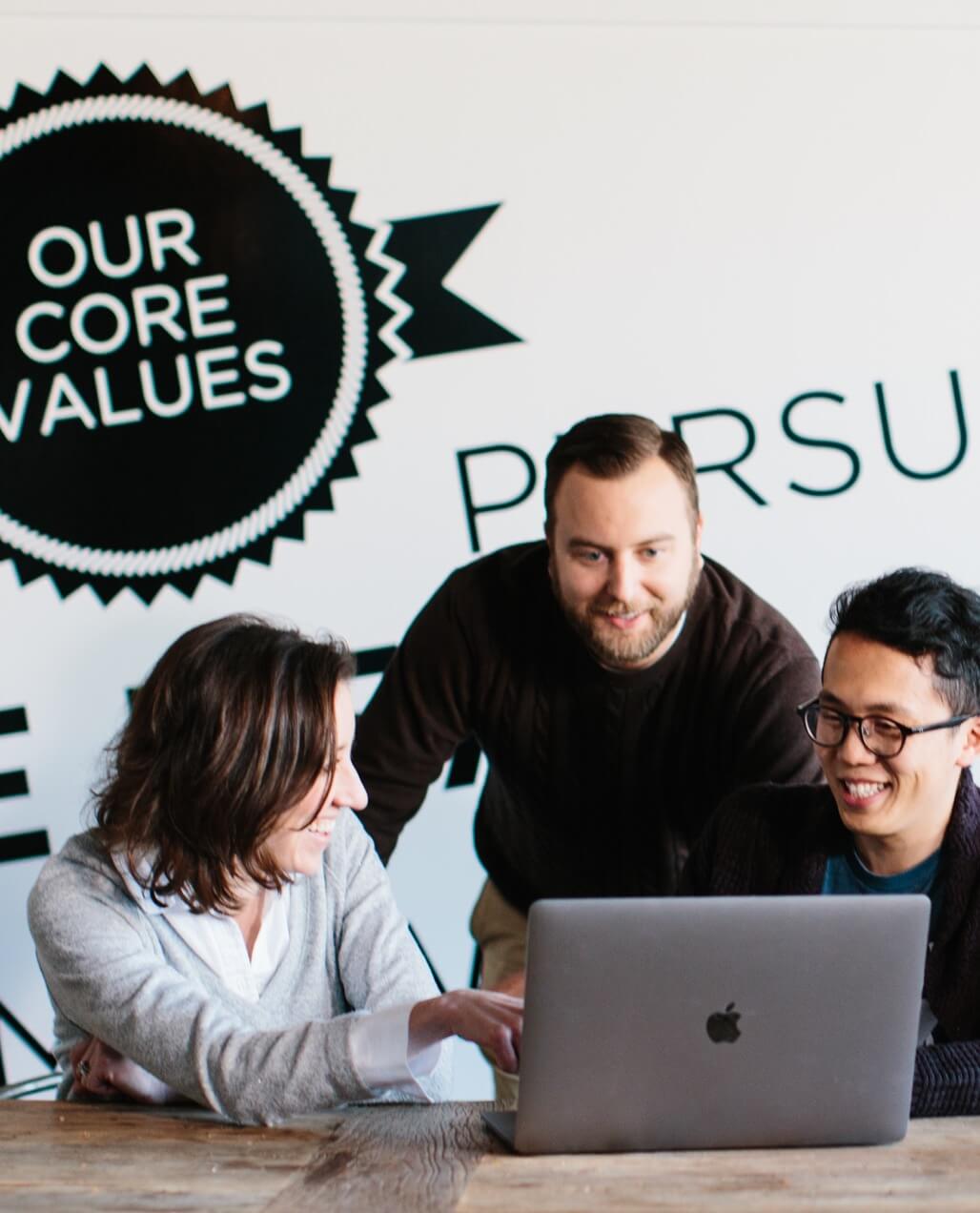 Meredith joined Brooks Bell in 2010 and has worked in both client strategy and marketing roles. In her former role as Director of Marketing she developed the team, expanded marketing initiatives, increased overall marketing effectiveness, and bolstered national brand awareness—consistently using data as the foundation for strategy and decision-making.

Josh joined Brooks Bell in 2011 and has been involved in client experience ever since. In his previous role as Director, Client Experience, he led the client team to a 94% contract renewal rate. As a testament to his leadership, Josh has managed to double the size of his team over the last year while maintaining—and increasing—client satisfaction.

“Meredith and Josh have proven to be core members of our leadership team. Under their leadership the past couple years, both have grown their teams to hit new strides and overcome new challenges,” said Brooks Bell, founder and CEO of Brooks Bell Inc. “In these new roles, Meredith and Josh will continue to propel the company forward and will be instrumental in developing new strategies to help us grow.”